Day 341: I decorated a puzzle piece.  I had been having so much fun decorating bottle caps for magnets, I decided to try doing a tiny collage on a puzzle piece.  I thought they might make fun elements in jewelry projects.  It ended up being hard to cut out the shape of the puzzle piece versus cutting out a simple circle for a bottle cap.  I decided it wasn't worth the trouble to make more than just this one.

Day 342: I was trying to make a paper crane, which I have made before, but I guess I forgot how.  I ended up making a bug like object with parts of a woman's body on it.  I actually like it, though I don't know what it's good for. 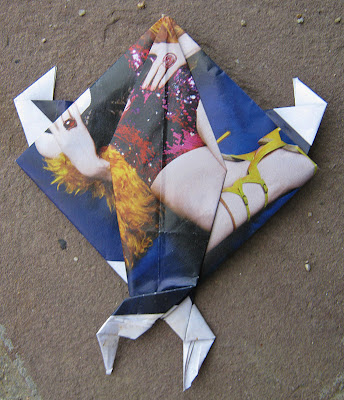 Day 343: I was asked to teach a couple of recycled art classes at one of the high schools here in Taos.  I had seen pictures of frames made using a technique I thought was really beautiful and I thought the kids could have some fun with it, so I tried it out.  This frame is made on a cardboard base and decorated with magazine pages that have been rolled into reeds.  I had a blast making this and loved how it turned out. 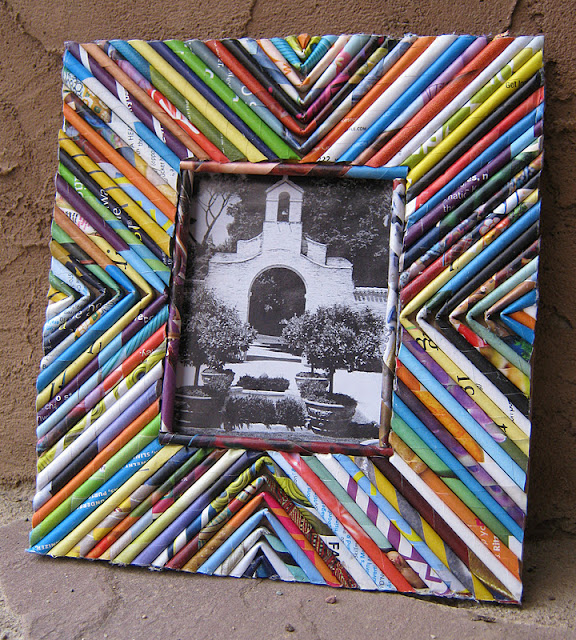 Day 344:  I made another frame using the same technique.  I just glued them on in a different way. 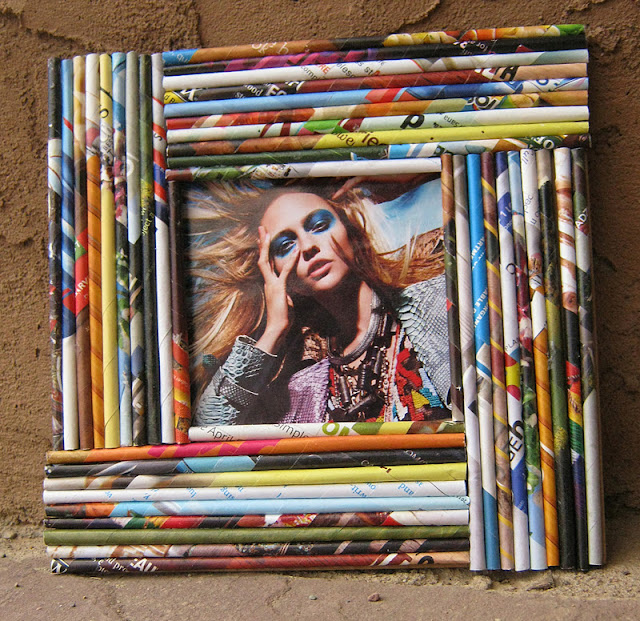 Day 345:  While at the high school hanging out with the kids while they made their own awesome frames, I made this.  I guess it could be a coaster or a mini piece of art.  I like the mostly black and white look of this one. 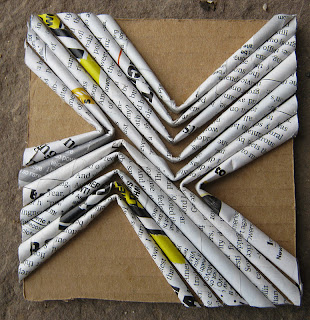 Day 346: I made another collage.  I felt like I was playing, tearing and gluing magazine pages. 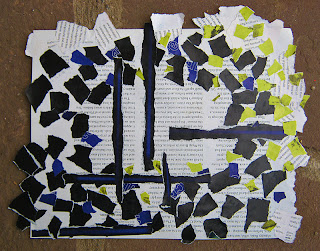 Day 347:  I wanted to make a wallet out of a cassette tape.  I took it apart and took out all the insides, then I glued a picture to each side.  That's as far as I got.  I like the side with the woman on the phone, because I think it's funny the hole ended up being right over her eye. 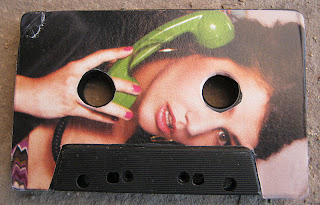 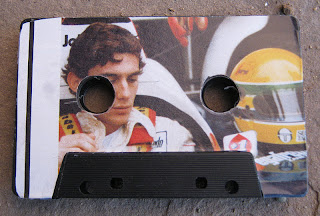 Day 348:  Getting a headstart on Valentine's Day, I made a few recycled magazine hearts. 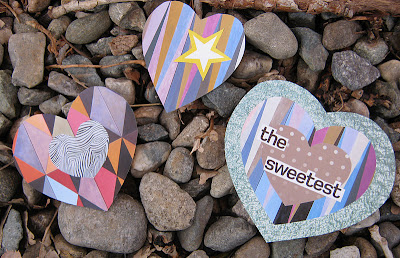 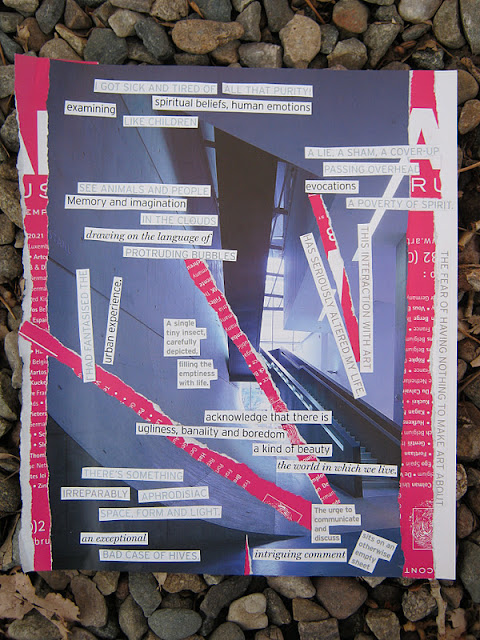